It was always difficult for me to understand why would people make simple matter to look as very difficult and complicated.
Take politics, for example.
There is nothing mysterious about how it happens.
Every political movement has its own fifth column.
Those are the people who:
- want simple answers
- want immediate solutions.
They get mad at people who disagree with them and try to reason. They are loud and often narcissistic (want to be the center of attention).
Extraordinary problems cannot be solved by ordinary methods. That is why first new methods for solving new problems have to developed, often during solving those problems. This takes time, effort, and courage to be able to abandon your own previews views on the matters. People who can do that are responsible for political progress.
In every political environment there are people who matter and who don't.
For example, in the current political environment -
The list of people who do not matter:
Republicans
Democrats
Liberals
Conservatives
Libertarians
Evangelists
Progressives
Right supremacists
The list of people who do matter:
People who can think
People who act

The political force which has more people who matter wins.
Simple!


What does the Sanders Institute need to do? Really 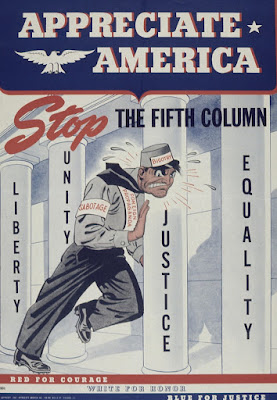 Posted by Dr. Valentin Voroshilov at 12:02 AM