What should really differ a “Progressive” from a “Conservative”?

What should really differ a “Progressive” from a “Conservative”?
Please note: this post has a joke, to skip the post and go directly to the joke just scroll down! 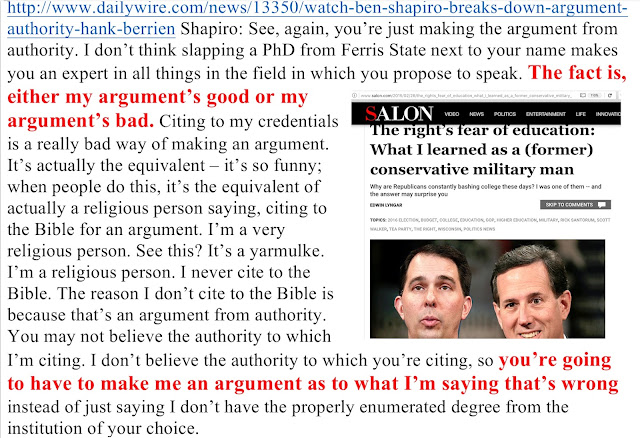 “Republicans are against science!”
“Republicans consider ignorance to be a bliss!”
“Republicans do not want people to learn”
“Democrats represent the completely opposite approach to knowledge, to science, to education!”
OK. Let us assume that all those statements are correct.
In that case, this is a very important piece of knowledge every politically active knowledge-lover should have:
emotions always cloud our decision, and in too many cases emotions govern our decision.
A quote from Wikipedia (or you can Google “How emotions affect decisions” and chose whatever source you like): https://en.wikipedia.org/wiki/Emotional_bias
“An emotional bias is a distortion in cognition and decision making due to emotional factors.
That is, a person will be usually inclined
· to believe something that has a positive emotional effect, that gives a pleasant feeling, even if there is evidence to the contrary.
· to be reluctant to accept hard facts that are unpleasant and give mental suffering.”
A more detailed consideration is at https://en.wikipedia.org/wiki/Emotions_in_decision-making.
In simple words, it means that when we hear or read something, and if it makes us feel “bad”, especially if we start feeling “bad about ourselves” we tend to reject whatever we hear or read (and v-v).
At first, our brain makes the emotional judgement – “this is bad”, and then immediately follows a “logical” one – “this is wrong’. The emotional judgement happens deep inside in our mind, uncontrollably, subconsciously, and the rest of the energy is being used to develop a “logical” support around it.
Ten years ago, such knowledge would have been available only to a very tight circle of researchers in the field. Today anyone can easily find it on the Internet.
Of course, not everyone needs to have this particular knowledge.
I would suggest, however, that people who make certain claims about other people statements (in person, or on Facebook), need to be able to go beyond just “I like it”, or “I don’t like it”. Especially people who see themselves as the opposite of “those so much hated, stupid, ignorant Republicans”.
Because, anyone who does just one thing – provides an emotional judgement, but cannot offer nothing more to support it, or to logically disprove the opposite statement – is not really different in his or her actions, approaches, tactics from “those so much hated, stupid, ignorant Republicans”.
The true difference is not in the ideals and beliefs, but in the actions undertaken for supporting those ideals and beliefs.
And again, all I want to do is to point at writings on the mater provided by very smart people.
Karl Popper (https://en.wikipedia.org/wiki/Karl_Popper) is one of those people. One of his famous books “The Open Society and Its Enemies” (https://en.wikipedia.org/wiki/The_Open_Society_and_Its_Enemies) presents a detailed account on how good ideas may lead to bad social results.
In short, when people accept an idea of some “ideal world” without any critical analysis, i.e. dogmatically, eventually they tend to reject every other idea which is incoherent with the “big idea”, and people who offer other ideas become treated as wrong, and as the enemies of the “ideal world” (and those people are needed to be destroyed).
I know, this is a gross simplification of the Popper’s views, but good enough to make a point.
In the end, the true big difference between people with different political views is not the views they have, but – if they treat those views dogmatically, or if they allow some critical reasoning.
So, if anyone writes on Facebook (or anywhere else): “I don’t like this!” - that is absolutely fine. But if that statement is related to a potential political action (not about food, clothes, etc.), a responsible Democrat should be able to add “Because of 1, 2, 3, ...”
Similarly, if anyone writes on Facebook (or anywhere else): “I like this!” that is also absolutely fine. But if that statement is related to a potential political action, a responsible Democrat should also be able to add “Because of 1, 2, 3, ...” 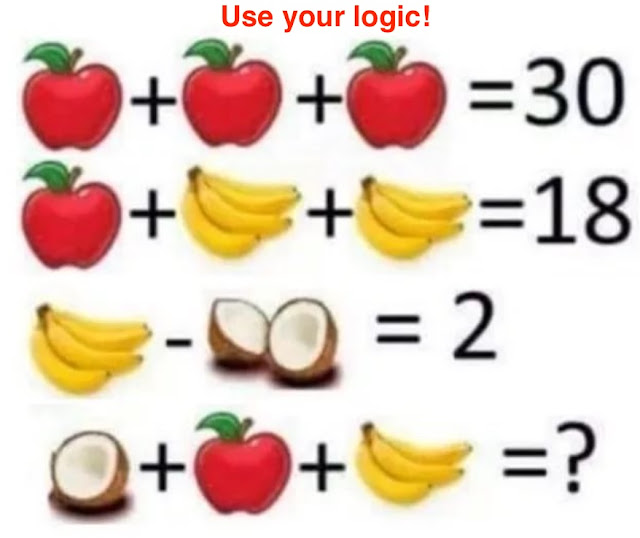