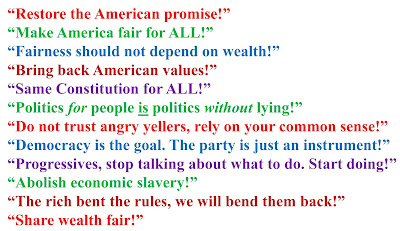 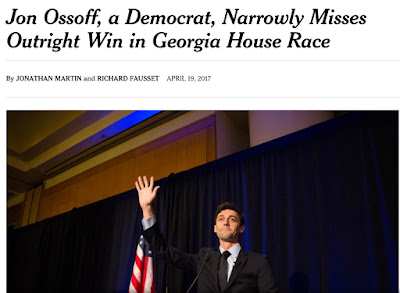 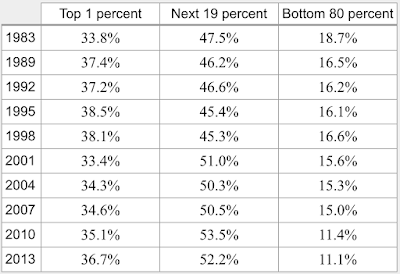 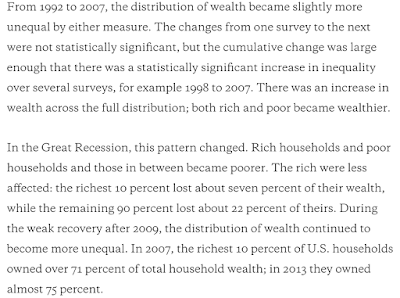 Friend --For 38 years, Georgia's 6th congressional district has been a deep shade of red.That means that after each of the past 20 elections, a Republican has gone to Congress who wouldn't fight for affordable health care, wouldn't stand up to protect the right to vote, and wouldn't demand a fair, livable wage.On June 20th, we have the chance to change all that by sending Jon Ossoff to Congress. But to break nearly four decades of precedent, he's going to need all the help we can give him.Can you split a $10 donation between Jon Ossoff and the DNC to help elect Democrats in Georgia and all across the country? I know Jon, and I know he's someone who cares about the people of Georgia's 6th district. He got into this race because he believes, in the words of his mentor John Lewis, in getting in "good trouble" to create change. In a Congress that has become paralyzed by partisan gridlock, I know Jon will be a breath of fresh air.Jon put up an impressive display in yesterday's primary, but now he needs all of us with him to win again in just 62 days. Pitch in $10 or more today to help elect Jon Ossoff and Democrats like him across the country.
Posted by Dr. Valentin Voroshilov at 5:21 PM