Do We See The Dusk Of America? That Depends On … 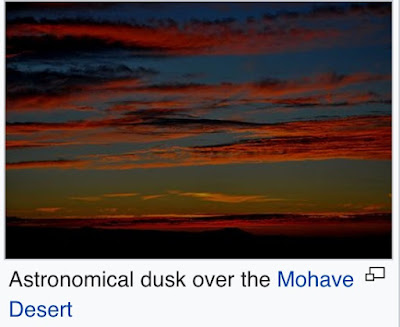 Do We See The Dusk Of America? That Depends On …
Every country is as powerful as powerful its citizens.
For any country to be successful the country needs to have a sufficient number of people who satisfy the four following conditions; those people have to be:
1. smart
2. educated
3. honest
4. active.
All four conditions are equally important and the order I list them does not matter; it just reflects the fact that I am a physics teacher.
“Smart” means an ability to solve problems using reasoning.
“Educated” means having in a working memory a sufficient volume of relevant information.
“Honest” means more than just telling the truth; it also means an ability to take risks and be open about it, an ability to accept mistakes (and – being smart and educated – learn from those mistakes).
“Active” means literally to be active, to be involved in actions, to act. A lazy genius who watches the events of the world and does nothing about anything might as well just do not exist, since his/her influence is equal to zero. “Active” also means an ability and the necessity to communicate with fellow citizens.
We live in historic times.
The whole World is undergoing a transition from one historic phase to another one.
The World used to be essentially divided between two stable forces of influence, called “Communistic materialism” and “Democratic capitalism”.
This old World does not exist anymore, but the new stable world configuration is still in the making.
It will take at least a couple of generations to build the new World. By the end of that process the new configuration of the centers of influence will emerge.
If history teaches us anything, it is that there is no guaranty at all, that those countries which had the most of the influence at the beginning of the reconstruction of the world order, still will keep the same level of influence. On the contrary, the most of the historic precedents tell us that the new world order usually is based on the new most influential countries (for example, the Roman Empire https://en.wikipedia.org/wiki/Roman_Empire; British Empire https://en.wikipedia.org/wiki/British_Empire; Mongol Empire https://en.wikipedia.org/wiki/Mongol_Empire).
Whether we like it or not, America is not insulted from the processes happening in the whole world.
The events of the 2016 Presidential Elections is one of the most visible results of the social changes happening in America due to its interactions with the rest of the World.
No wonder millions of Americans express isolationists sentiments.
However, the future of America is not defined by the processes happening outside of the Country.
The future of America solely depends on how many smart, educated, honest, and active people does America have (http://the3dforce.blogspot.com/2017/03/sane.html).
Currently we can only hope that the number of such people is above the critical threshold.
P.S. click here for some of the publishing history on the matter
Posted by Dr. Valentin Voroshilov at 12:17 PM