Out of all my posts on this blog, these five are the most connected to the long term political future of the Country.
The Only Way To Defeat White Nationalism Is To Embrace “Black Nationalism”
“An Open Letter to Senator Bernie Sanders, Senator Elizabeth Warren, Senator Chuck Schumer, and Senator Al Franken” 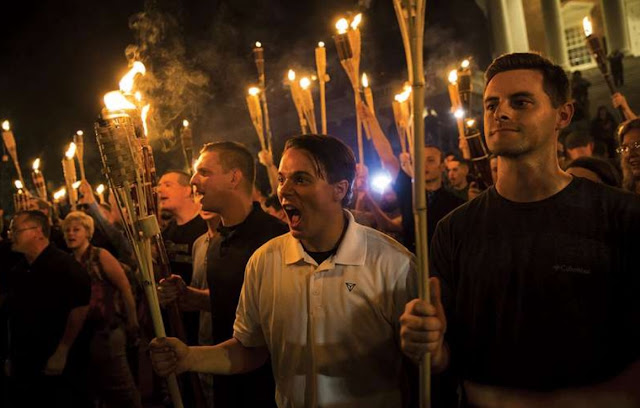 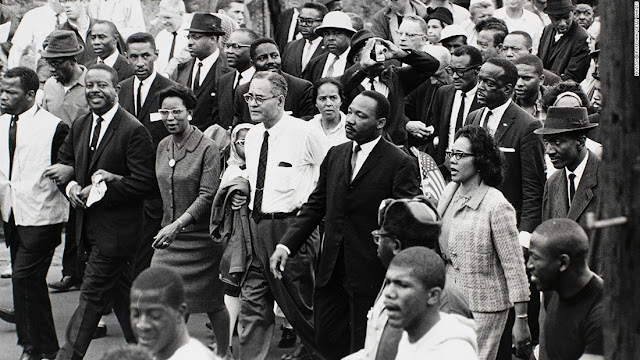 This article is the latest piece on various political issues. My blog http://www.the3dforce.us/ provides many more examples of my political writing.

P.S. I also have a blog on various issues in the field of education: www.Cognistiy.How
Posted by Dr. Valentin Voroshilov at 11:43 AM