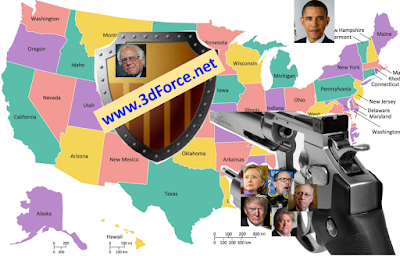 Senator Sanders had announced that in 2018 he will run as an Independent.
Some “analysts” call Senators’ decision a “betrayal” (https://www.salon.com/2017/10/24/sanders-betrays-democrats-announces-reelection-run-as-an-independent).
I do not want to get into a discussion “who betrayed whom or by whom”; I find it useless.
For me, Senator Sanders’ decision says very clearly that he has made his mind about what will be his legacy as a politician.
He had a very “simple” choice to make – does he want to be a “king”, or does he want to be a “king maker”?
I have deep doubts that Senator Sanders wants to run in 2020. He does not want to publicly rule it out, in case there will be no good progressive candidate. But he would rather give his full support to that candidate, than being that candidate himself.
He weighed his chances to become the President and then he decided that he wanted to be a “king maker” (i.e. the one who will have a strong influence on who will run in 2020).
Based on his knowledge of the internal state of the Democratic party, he decided that his influence from the outside the Democratic party will be much stronger than he had if he stayed in the party. Clearly, talks about “unification” between different wings in the Democratic party lead to nowhere.
Now, after his announcement, his immediate political goal, naturally, is to win 2018 Senatorial election.
His strategic political goal should be the formation of a strong nation-wide coalition of the progressives (mostly “outsiders”, i.e. people who are not the Democrats and not the Republicans, or at the fringes of their parties). When this coalition becomes large enough, Senator Sanders will be able to force the Democrats to follow his agenda and support his candidates by threatening that otherwise his coalition would not support the Democrats.
The difficult problem will be to overcome a perception general public has - people hear " Sanders" and immediately assume "President". Many turns away right away just because do not believe in his chances. Another perception is "Socialism". For many Americans it is the opposite of capitalism, and is also a turn off. Probably, he will need a better term - as a compromise between his platform and the tittle of his movement (ideally, the tern should appeal to the left and to the right: "Fair Capitalism"? "Conservative Liberalism"? http://the3dforce.blogspot.com/2017/10/porg.html). He will also need to convince his current base that the Presidency is not the goal. And finally, he will have to start reaching out outside of his base. His "Our Revolution" is no enough.
He also needs to find at least a couple of more independents who could run in 2018 and win the Senate races, hopefully by taking down some of the Republicans (but even if they would beat some Democrats, that would be good, too).
Having brought both – the Republicans and the Democrats – to the Senate minority, the Senate Independents (even just 4 or 5 of them) would be able to take over the Senate, meaning – over the Congress, meaning – over the Country.
Getting back the Congress, the Governor seats,state legislates, and finally, the Presidency is NOT an ordinary problem, and as such cannot be solved by ordinary means (http://the3dforce.blogspot.com/2017/10/spectre.html). That is why Senator Sanders needs to lead all progressives toward extraordinary actions. For starters, he needs to do what Donald Trump has already begun doing - start 2020 Presidential campaign.
I have deep doubts that Trump will be willing to run again; I think by 2020 he will solve all his problems which pushed him to run in the first place. Plus, he will get really really tired. But he surely wants to make everyone to think he will run.
Senator Sanders needs to team up with Joe Biden! Biden's age will not be a problem (he is barely older than Trump, but much fitter). 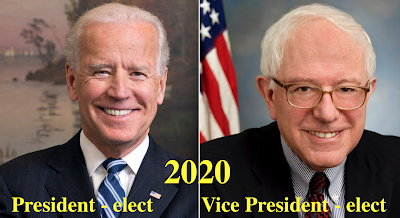 But they have to make the announcement "TODAY"!
This step will greatly help to fight Republican Senators in 2018 (technical details of that would take much large space than a short post; and who knows, maybe by 2020, young, energetic, and widely known and popular candidates will finally emerge).

As I mentioned before (Ignoring sloppiness: a sign of tolerance or mismanagement? And how did it affect 2016 election), until 2016 I was out of politics. Things changed (you know why).
" 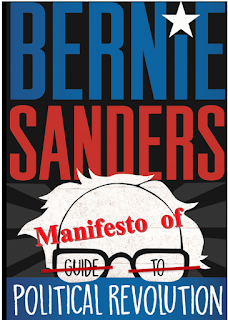 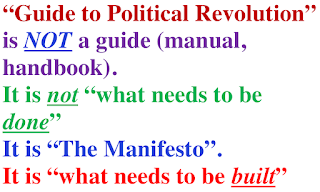 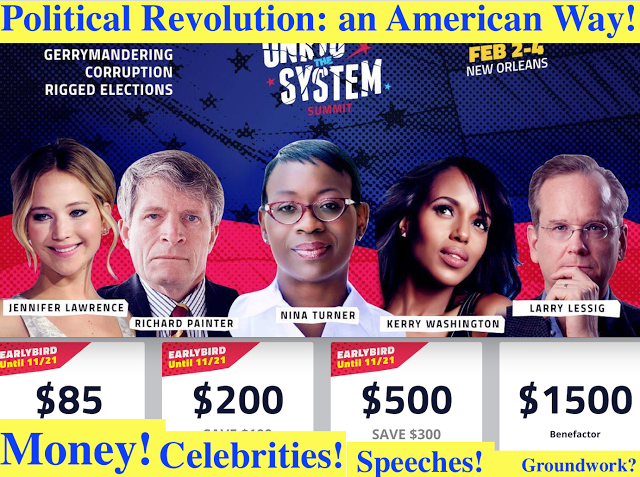 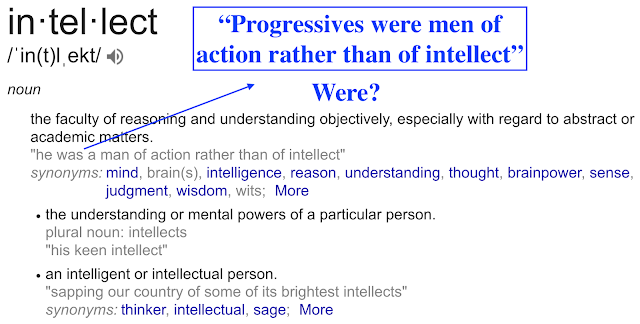 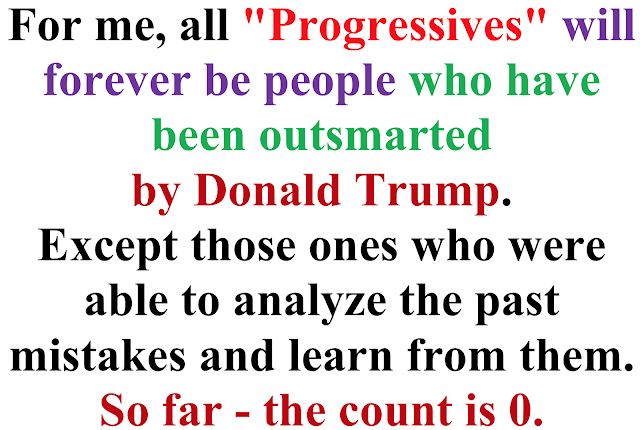 Posted by Dr. Valentin Voroshilov at 1:41 PM No comments: