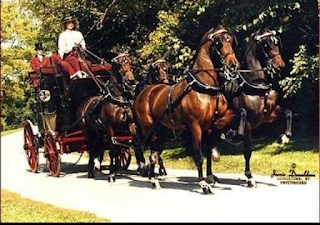 (this post originally was published a week after the election day, but before Senator Sanders said: “It wasn't that Donald Trump won the election, it was that the Democratic Party lost the election” I decided to re-post it.)

Here is more old posts on the matter:
http://www.gomars.xyz/op.html

This post has some more specifics on what to do:
http://the3dforce.blogspot.com/2017/04/3dparty.html

Posted by Dr. Valentin Voroshilov at 7:58 AM